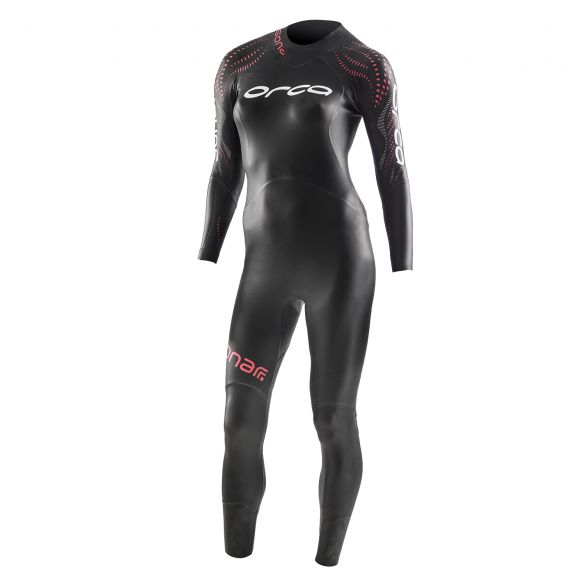 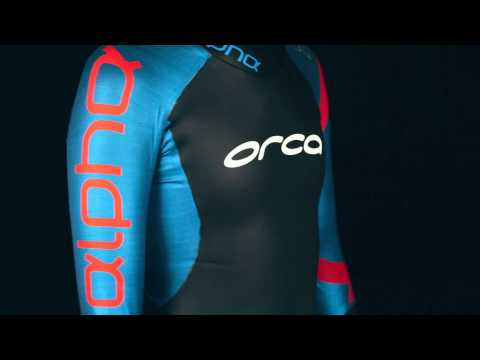 While the unique InfinitySkin lining provides high-stretch and flexibility, so you can move freely and dynamically through your swim stroke.

Strategic use of Aerodrome-2 panels and SuperStretch lining improves buoyancy for a fast swim, saving you precious seconds in the water.

Turn every swim into a race with the Orca men's Sonar Triathlon Wetsuit.

The new Sonar provides the perfect mix of flexibility and buoyancy - now offering flexibility, which some brands reserve for their elite wetsuits, at an intermediate budget. Carefully placed Aerodome2 panels lift the body into the most efficient swimming position, saving you precious time in the swim. If you’ve been a fan of the Sonar over past years then this season’s evolution is one you don’t want to miss out on!

FLEXIBILITY
The new SuperStretch lining combined with thinner InfinitySkn 1.5mm arms mean that the Sonar is now even more flexible through the full rotation of the stroke -allowing for freedom of movement not previously seen in this intermediate level suit.

BUOYANCY
The placement of 4mm Aerodome 2 in the lower back of the suit helps to lift the body into the most efficient swimming position.

SPEED
SCS coated Yamamoto neoprene is used in special Hydrolite panels in the ankles of the suit combined with a stretchy lining that absorbs less water to improve buoyancy and is super sleek, making the Sonar even faster to remove in transition.

39 CELL
Yamamoto 39cell is an extremely flexible neoprene which supports an uninhibited natural swimming motion. 39cell extends to a 513% elongation rate, meaning this material is sure to move with you. Added benefits of zero water absorption and zero weight variation can mean only one thing: more speed. A fine balance between buoyancy and flexibility, 39cell is a durable material which will stand the test of time and distance, representing the best neoprene available in it’s class.

SCS
Acting as a coating over closed-cell neoprene, Super Composite Skin (SCS) has become the benchmark for coating the smoothskin neoprene used in triathlon wetsuits, to reduce friction and increase speed through the water. The micro-cell structure of the SCS coating repels water when in contact with air and reduces surface resistance when in contact with water. Less friction = more speed!

SUPER STRETCH
The all-new SuperStretch lining featured on the chest of the Sonar is a light weight lining that is super stretchy due to it’s makeup and the way it has been knitted. It absorbs little water, meaning the panel stays more buoyant and contributes to making the chest really stretchy for unrestricted breathing.

AERODOME 2
Beneath the dimpled surface of Orca’s Aerodome 39-cell neoprene are hundreds of air cavities, which provide 30% more buoyancy than normal 5mm neoprene. Aerodome panels are strategically placed around the heaviest parts of the body, lifting you into the optimum swimming position. Aerodome 2 is an upgrade that uses a new lining to increase flexibility and comfort.

The BTTLNS Gods wetsuit Shield 1.0 is the leading wetsuit of the Sea Warfare collection that offers a perfect combination between flexibility and buoyancy! New developed Extreme-Stretch 100% neoprene ensures an ultimate fit and excellent flexibility in the shoulder panels. The wetsuit features complete new floating technologies, which will guarantee a very stable and balanced position in the water. Airdrome Float neoprene enures a unimaginable buoyancy withouth lifting the underlegs too much to reduce the loss of power... in short, everything has been considered! 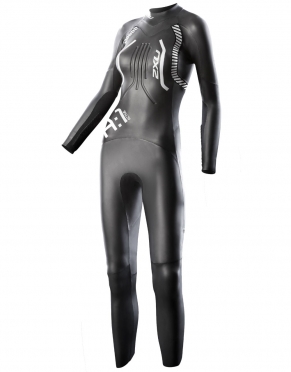 Floating Zip Panel for extended reach and 39 Cell Front Buoyancy Panel for elevation in the water. 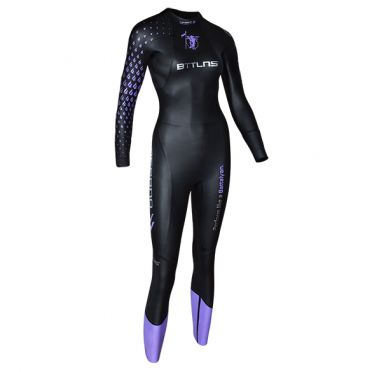 Boost your swimming performance now with the BTTLNS Inferno 1.0 wetsuit. By optimising the combination of flexibility and buoyancy, BTTLNS has a new mid-range top model. Specifically placed nano aerodome panels provide a nice central buoyancy, the use of this technique provides up to 30% more lift than normal neoprene. Equipped with 2mm neoprene panels on the arms, a super flexible pressure-reducing collar and speedcuffs. 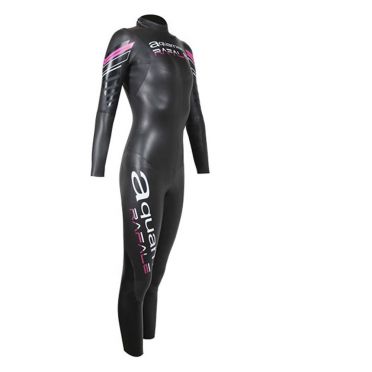 The new Aquaman Rafale fullsleeve wetsuit black/pink women model is a real Triathlon Wetsuit. The rafale is the Model that many triathletes were waiting for to finally have the pleasure of swimming in AQUAMAN. This is the guaranty to benefit from all our know-how. This combination is true to the philosophy that has driven us since 1976: manufacture products of the highest quality, cut in the best neoprene and equipped with advanced and Innovative technology. It is made of Yamamoto neoprene and with strategically placed SCS coating for comfort and maximum glide. 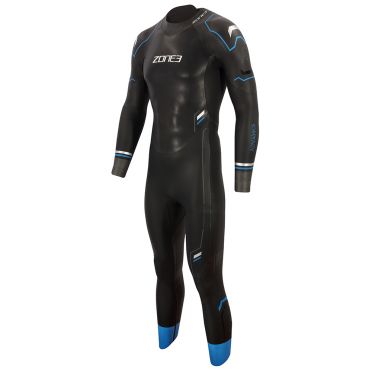 The Zone3 Advance long sleeve wetsuit has long been known as the best entry level model on the market. Once again, this wetsuit is a step forward with its improvements and builds on the foundation of its predecessor. The main innovation is that this wetsuit is now also equipped with Yamamoto. This wetsuit is a brilliant all-round wetsuit at a great price. The Advance is the perfect choice for both beginner and advanced swimmers. It is a comfortable wetsuit which is suitable for performance oriented training and competition or for your relaxation in the open water.